Our method: connecting people, technology and systems.
We cannot succeed alone: we will succeed with our environment, with our customers and partners, with teams that are motivated and forward-thinking.

Read the message from our President & CEO
+
Careers

Meet Claire Join us
In short

Digitalization, a network within the company and its ecosystem
Editorial by Loïc Goulard, Executive VP, Information Systems

Home>Smart Blog>Digitalization: a network within the company and its ecosystem

The role of ISDs within companies is a hot topic in the context of massive digitalization. And the presence of an IS (Information Systems) Executive VP within the LACROIX Group Executive Committee represents a very clear marker reflecting the Group’s desire to place this subject at the heart of its growth strategy. 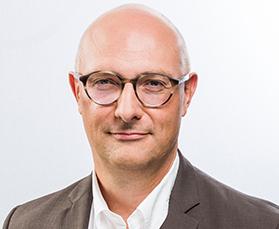 Digitalization can no longer be considered as one activity among others, since it supports a global and structural overhaul of a company’s operations. The first challenge of digitalization is to evolve internally.

Five years ago, we had no idea of how regularly we would be using solutions which seem essential to us today. We now work on a daily basis with tools for all our exchanges, whether in chat conversations, by audio or video, using instant or playback video, in pairs or in teams. The use of Yammer, our corporate social network, provides a good illustration of this change. We have chosen to support its deployment without being prescriptive, which has clearly paid off, because the network is increasingly active and used every day.

Digitalizing allows us to build a new working environment with a greater impact on corporate culture and our day-to-day processes. Indirectly, this creates a competitive advantage. LACROIX Group thus gains in flexibility, agility and responsiveness, thanks to the profound digital changes integrated, adopted, or in the process of being adopted, by all teams.

In a certain sense, digitalization plays a connecting role within the company and its ecosystem, a bit like a tree, extending from its deepest roots to the tips of all its branches. It relies on exchanges at all levels to support the strategy. 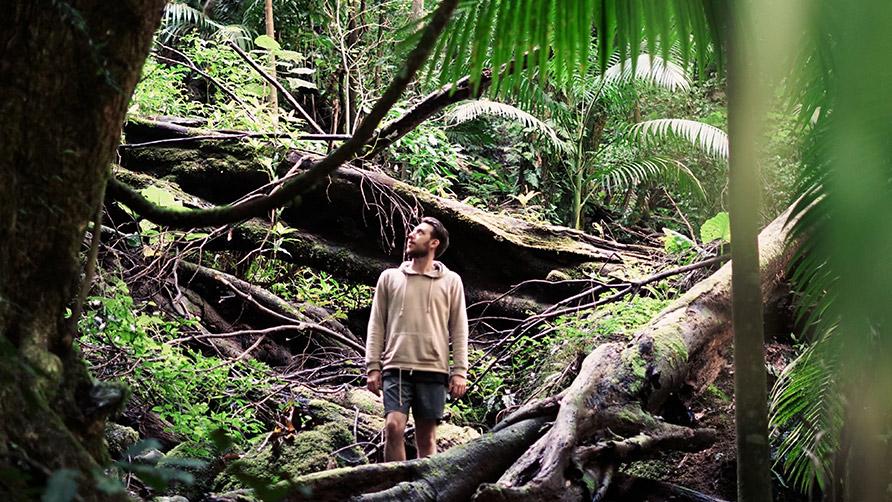 Our efforts are significant internally, as evidenced by the day-to-day support of our “Digifriends” network of volunteers and enlightened employees who support the approach. These efforts are combined with those of our ecosystem partners, such as the founding partnership with Microsoft, following our decision to position Office 365 at the heart of our internal solutions and tools.

The IS teams have been transformed to deploy these new tools, the technical basis of which is profoundly different from historical infrastructures. New skills and functions have emerged, many people have seen their roles change, and a dozen new employees have joined us over the last five years.

Spending on information systems has also shifted: our recurring expenses have increased by 60% over the last five years, accompanying the company’s growth.

Overall, there has also been a doubling of direct investments in IT (Information Technology) since 2015, alongside the work carried out across all business lines by our teams, who have thus directly invested in projects.

This is a collective and continuous effort, maximising the benefits digitalization can offer us.

Check out our smart blog.